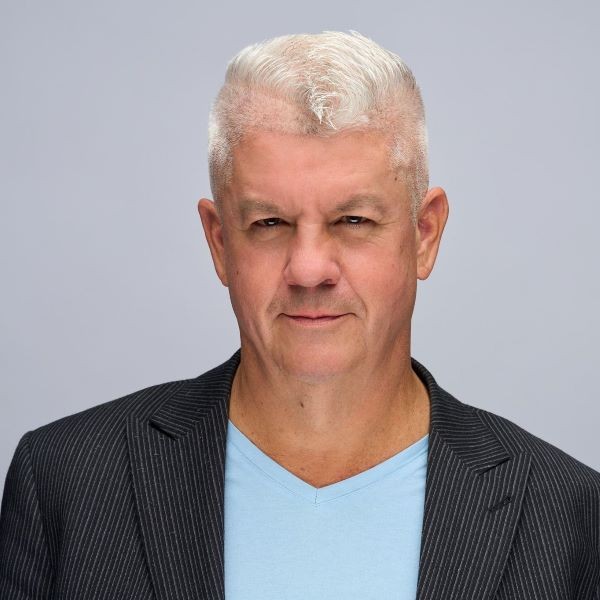 James R. Morden has been involved as an entrepreneur in the financial services industry for over 38 years. He was a founding partner in the creation of Assante Corporation and served in a senior executive role until its sale in 2003. Post‑sale, James was a co-founder of Pavilion Financial Corporation until its sale in December 2018. Currently, James is a partner at Mercer Canada, an international financial advisory company. He has been involved in a number of non-profit organizations either as board member or major donor. These include the Health Sciences Centre Foundation, Balmoral Hall School, Winnipeg Humane Society, Royal Winnipeg Ballet, and the Assiniboine Park & Canada's Diversity Gardens to name a few. James holds a Bachelor of Commerce Honours Degree (Finance) from the Asper School of Business and holds the Chartered Investment Manager (CIM®) designation.