As the name of our newsletter suggests, we believe it is important to be an optimist. As Winston Churchill once said, “Optimists see opportunities in every difficulty.” That said, we live in a time where even trying to be an optimist is proving to be difficult.

At the time of writing this article, Russia’s relentless attack on Ukraine has not subsided and the two-year COVID-19 pandemic is not over. Our hearts go out to all who have suffered and lost loved ones to COVID-19 and this conflict. Times of crises lead to deeper questioning of conventional wisdom and invite introspection in the functioning of societies.

Themes like the balance of power between the NATO allies, Russia and China, or our dependency on crude oil have been discussed widely in the media over the last few weeks. The recent sanctions against Russia denote the West’s relative weakness given the past 20 years of demilitarization policies in Europe and the shift away from nuclear power and fossil fuel energy. The harsh reality of being at the mercy of states whose values may not align with Western ones while remaining limited in our ability to respond without interrupting the flow of energy, means that we need to take a more pragmatic and nuanced approach to energy and military dependence while figuring out what constitutes the greater good for humanity.

Optimists see opportunities in every difficulty.

Firms have overwhelmingly decided to exit business lines from Russia, which can be regarded as a positive in terms of governance factors specifically. However, Russia’s invasion of Ukraine has pushed ESG investing to the sideline, as energy security has now moved carbon intensity away from center stage. Since the invasion, Western governments have demonstrated their desire to accelerate the shift to renewable energy sources for energy independence. Although these same governments have halted their efforts to cut emissions in the short run, countries like the US and Canada are looking at their domestic industries for increased output, including from fracking. As GDP growth correlates strongly with energy consumption, there is an evident irony in wanting to favour renewable energy sources to curb our dependence on fossil fuels (especially from countries with questionable human rights records) while needing to consume that same type of energy to avoid falling into recession.

NATO allies have also reached the realization that they will no longer be able to rely on a full US military backing. This has resulted in the resurgence in defense spending, with some countries attempting to change the narrative surrounding defense stocks and their ESG inclusion. While this sector has typically been shunned by ESG investors, this may be considered as a moral imperative by many advocates of societal improvement in today’s environment.

The current events are eye-opening for investors deciding where and how to allocate capital. What is ESG investing trying to achieve? With a 2050 net-zero commitment, how flexible can the dogma of climate control be in the short run? How will society weigh each of the priorities of socially responsible investing? Given the current geopolitical backdrop, we thought it would be useful to discuss the concept of ESG in detail. 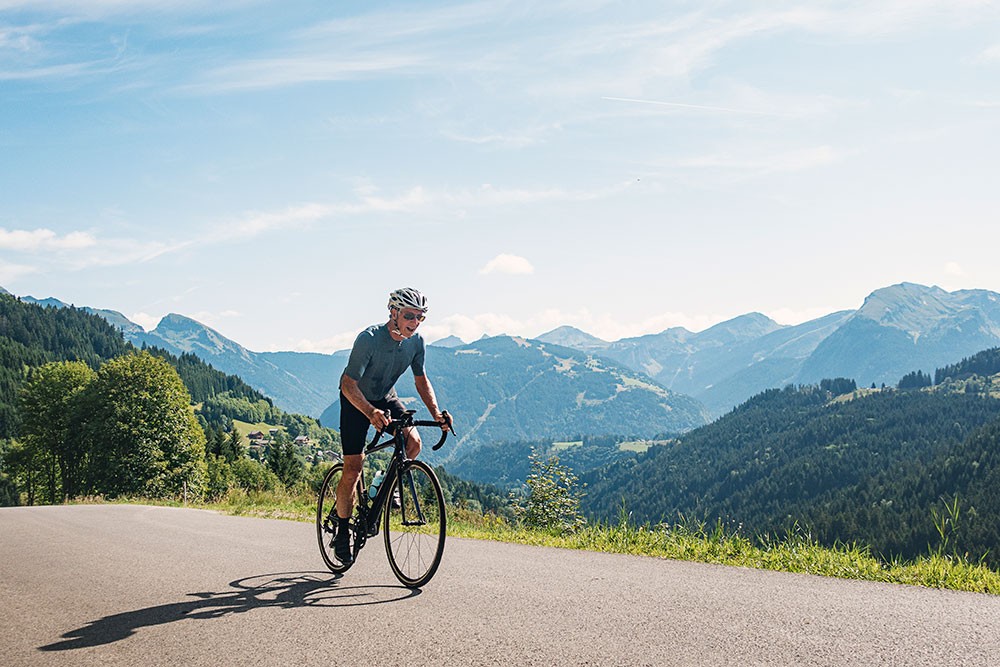 Investing for a better tomorrow