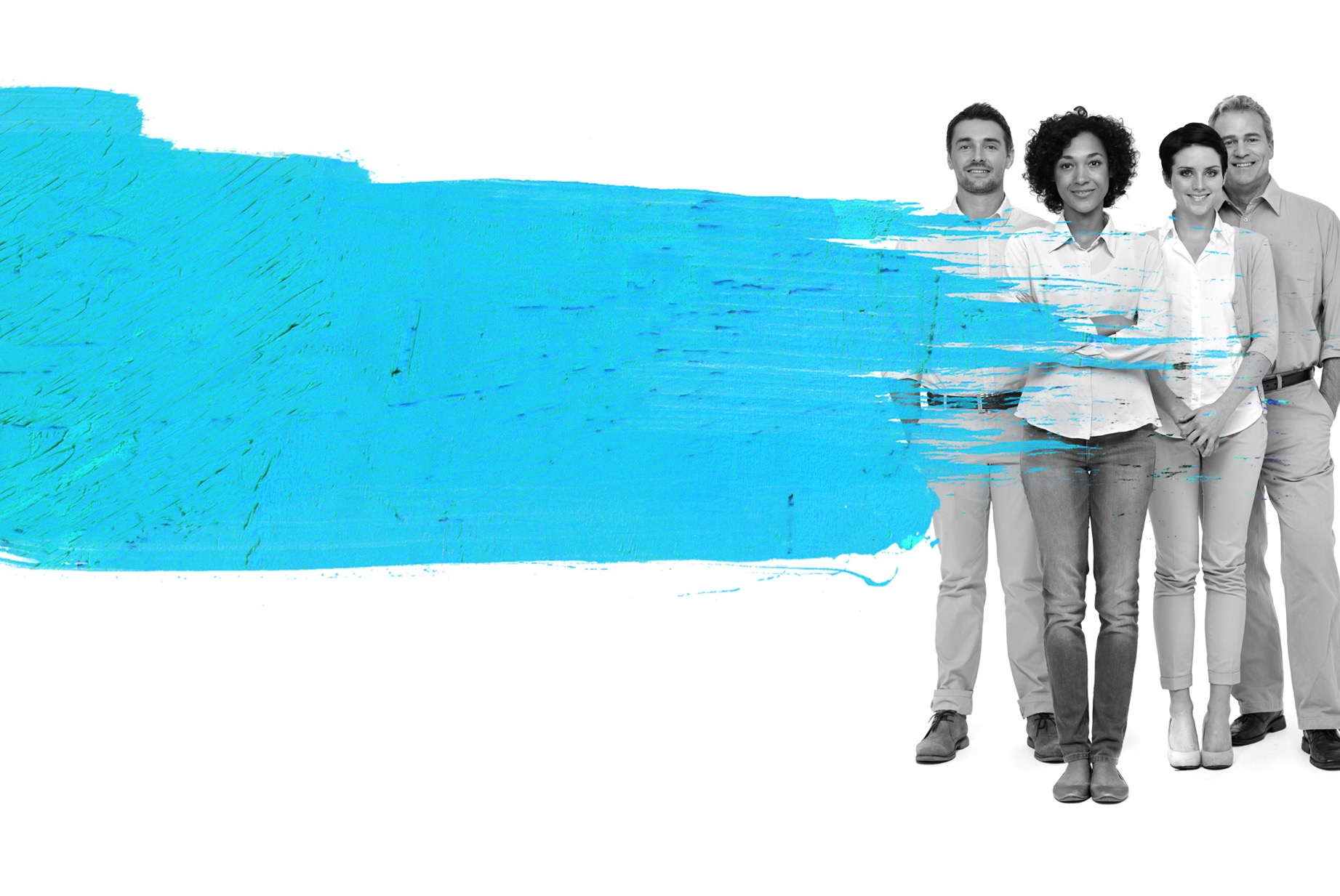 Women are still a staggering 118 years away from closing the gender gap—in terms of labor market opportunity, education, health and political clout—and employers and leaders have a critical role to play, according to the World Economic Forum’s 2015 Global Gender Gap report.

The time has come for employers and business leaders to think and act differently in order to minimize the risk of insufficiently diverse organizations that fail to advance employees and compete successfully and sustainably in a global business environment. To break through the inertia and accelerate progress, organizations need behavioral change on the individual level—beginning with leaders and progressing peer by peer to create real momentum for change.

But it takes strong data to envision the scope of change and catalyze action. Since 2014, Mercer’s When Women Thrive initiative has surveyed global organizations on workplace gender diversity issues and now covers responses from 583 companies across 42 countries, including data on 3.2 million employees, making it the largest study of its kind. This expanded footprint has revealed invaluable insights about what is required to help women thrive, advance and lead at work—and help deliver the proven business results of a truly diverse workforce strategy.

Among the key findings of the report is that most regions of the world continue to face challenges in increasing women’s representation at all levels, with Asia projected to have the lowest representation and Latin America the only region on track to reach gender parity at the professional level and above. Here’s a look at the report’s findings by region:

A focus on increasing representation at the top of organizations will not help Asia move out of last place over the next decade in terms of overall female representation. Female representation will reach only 28 percent at the professional level and above by 2025, given current hiring, promotion and retention rates.

Organizations here are least likely, compared with other regions, to be focused on many of the drivers of gender diversity uncovered by Mercer’s research: the engagement of middle managers (30 percent) and their male employees (28 percent),the adoption of a rigorous pay equity process (25 percent) or the review of performance ratings by gender to look for adverse impact (20 percent).

However, hire rates for women at the top of the organization are almost double those for men. This might reflect the impact of quotas, regulation or media pressure. Regardless, the “quick fix” isn’t working, as organizations fail to put into place supporting policies and practices, and senior women are more likely to exit. European survey participants are much less likely to agree that their women are as well-represented in profit and loss (P&L) jobs as they are in functional jobs.

Women are more likely than men to be promoted from every level in Latin America—and twice as likely to be promoted from the senior manager level. Latin American participants are doing best globally when it comes to middle management engagement in diversity and inclusion (D&I) efforts (51 percent) and equal representation of women in P&L and functional jobs (48 percent). The challenge in Latin America will be to sustain the momentum observed over the past two years.

Although women make up more of the mid- and senior-level workforce in North America than in any other region, current talent flows will yield no gain in women’s representation at the professional level and above over the next decade. Although we have seen improvements in promoting and hiring women into the executive level over the past year, women are hired at lower rates at other levels. Again, organizations appear to be focused on a quick fix to improve senior-level representation.

Less than a quarter of organizations agree that their managers are provided training to actively manage leave and flexibility programs (24 percent) or report equal representation of women in P&L and functional jobs (22 percent). The region is ahead of others when it comes to customizing retirement and savings education/training programs by gender—although this is still very rare, with only 14 percent of organizations doing so.

Lower hiring and retention rates for women at the executive level, relative to men, mean that women will hold only a third of top jobs by 2025 in Australia and New Zealand. Women currently make up only 17 percent of executives and 33 percent of professionals and above—the second-lowest rates after Asia. Organizations are much more likely than those in other regions to review performance ratings by gender (38 percent) and actively manage leave and flexibility programs (57 percent).

Women thrive when there is individual and organizational alignment—something achievable through what Mercer has termed a “6P” approach. 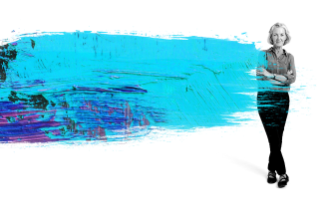 Related
When Women Thrive
The most comprehensive research on women in the workplace
Read More/content/mercer/north-america/ca/en/our-thinking/when-women-thrive-2016-report.html

Please complete the form below and a When Women Thrive expert will follow up with you shortly.
*Required Fields