On August 17, 2017, Dr. Mintoo Basahti, the President of the Alberta Dental Association and College, held a press conference where he announced a new dental fee guide for Alberta.

Although fee guides are traditionally published annually in most provinces, Alberta had been without one since 1997. The fee guide was abolished on the assumption that allowing dentists to set their own prices would increase competition and lower prices for consumers.

However, as a provincial government review of dental fees conducted in 2016 confirmed, Albertans have instead been subject to much higher dental costs than patients in the rest of Canada. The results of the report are striking: based on 49 representative dental procedures, dental fees in the Alberta private market can be as much as 44 per cent higher than in neighbouring provinces.

The absence of a fee guide has also driven the insurance industry to develop their own basis for reimbursing dental claims in Alberta, generally based on the level of historical claims, and what fees have been charged recently.

Most stakeholders now agree that the status quo is untenable. Indeed, Mercer has long advocated that the Alberta Dental Association and College resume publication of a dental fee guide, to help return dental costs to more sustainable levels.

The new fee guide is a positive first step – but there is much more work to be done.

While most insurers are in the process of reviewing the new fee guide, Alberta Blue Cross – the largest payer of dental services in Alberta – gave a hint as to the industry’s sentiment in a statement on August 17th. Alberta Blue Cross pressed for further consultations with industry, as well as a number of specific reforms: implementing restorative controls, mandating more open pricing, and separating the role of the regulatory body that oversees the practice of dentistry in the province from the association that represents the profession. This final reform is also advocated by the Canadian Life and Health Insurance Association, which has been working with the Alberta government on implementing dental fee reforms since 2015.

There are many unanswered questions: what insurers will do, how closely dentists will adhere to the new guidelines, and will the provincial government and Alberta Dental Association and College come to a compromise position?

Once insurers reach a position, plan sponsors can begin to review their options on how best to proceed.

In the meantime, plan sponsors can: 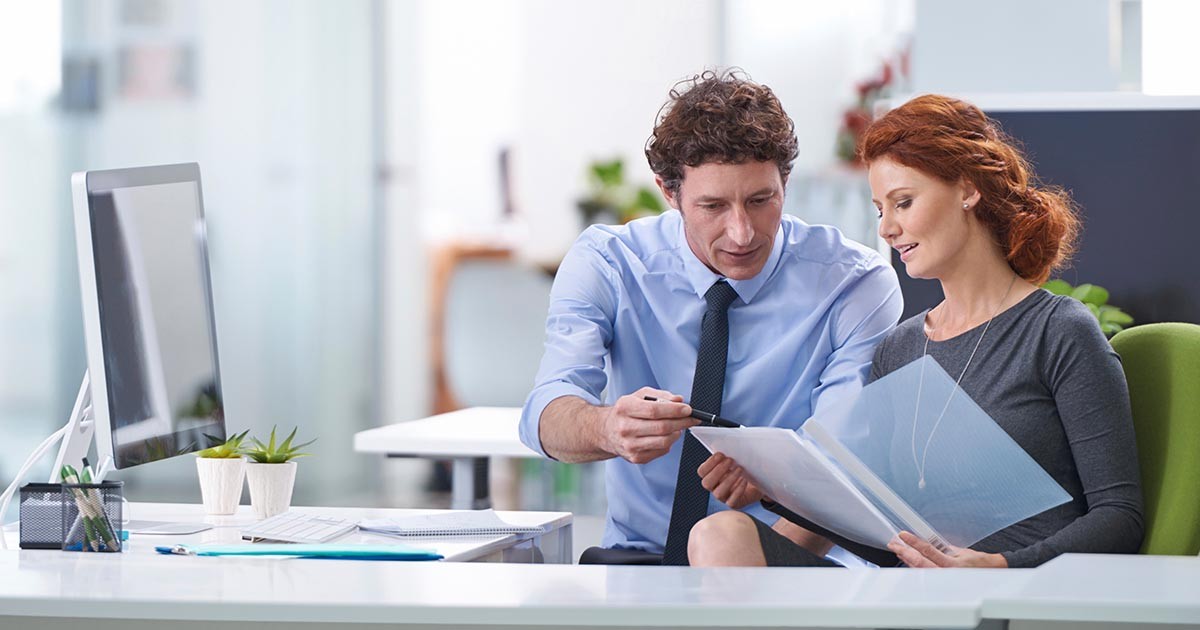 2017 Federal Budget: See what this means for employers.

Contact your Mercer consultant today to discuss what this means for your organization.
*Required Fields

The Future of Healthcare